As we start the New Year, I reflect back on where I was a year ago.

We had just finished our fourth hosting through P143 (Project 143 Orphan Hosting Program) and this hosting period was the first time we met our two little girls.  It was also the first time they were reunited with their three, big, biological brothers. The boys remained in the orphanage when a foster family was finally found for the girls, and they hadn’t seen each other in years. Needless to say, tensions ran high and expectations ran even higher. 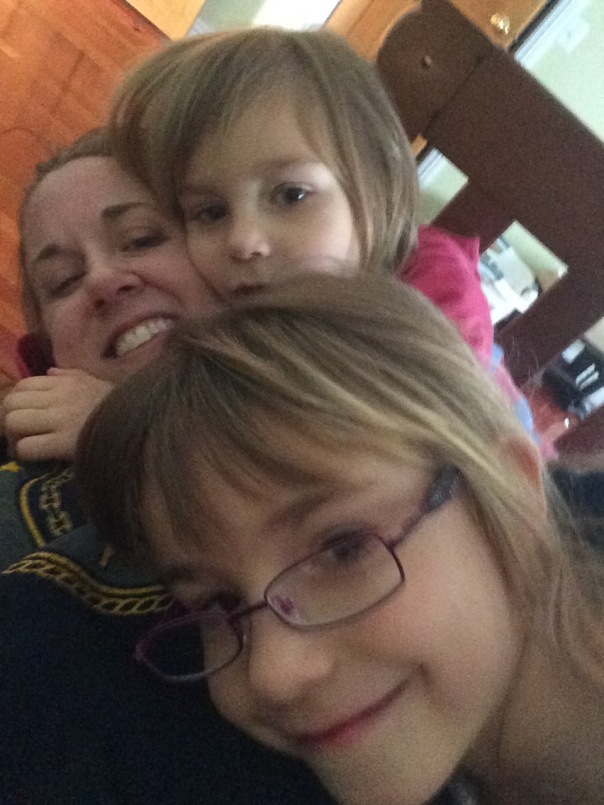 This picture about sums up how I felt. I was trying desperately to hang on, to be happy and to find the joy and blessings. However, in reality I felt pushed to the ground. Overwhelmed by children. Overwhelmed from the newness of having little girls in the house, after having only little boys for so long. Those high-pitched screams and the WHINING! Ohhh I was NOT prepared for the onslaught of whining that commenced with their arrival. And those were just the surface things. Then there was the overwhelming fact that they knew zero English and were accustomed to fighting it out with their foster siblings. We had a lot of hitting and scratching and temper tantrums.

But the hardest part, and this is difficult for me to admit because I feel so much guilt over it, was their desperate desire to be loved by me. To be cuddled by me. To be held by me. To be adored by me. For me to give them my undivided attention. It was quickly overwhelming to be giving that much attention and physical contact to two children while maintaining a household and tending to six other children. And I wasn’t expecting that. I wasn’t expecting to feel “over loved”– is there such a word? I felt over touched. I felt over talked to. I felt over climbed on. My senses were on overload. Everything was louder, took longer, required more effort and organization than previously, and I was just downright EXHAUSTED.

I felt guilty that I was struggling with these things.

Was I a terrible mom because I saw that same child coming for the 100th hug in the last hour, despite the fact that I am arm deep in toilet bowl cleaner. He doesn’t care in the least, but I am deeply annoyed.

As we began to draw near to their departure date I began to look forward to it a little bit. Bedtime would be so much easier. No more high-pitched whines. No more fighting. My husband and I were leaning towards believing that this was not going to work for our family.

We were ready to give up.

But we aren’t called to live an easy life. We were warned there would be trials. We were asked to pick up our cross and follow Him. We were told that we would only make it by abiding in Him. Apart from Him we can do nothing. With Him, nothing is impossible. 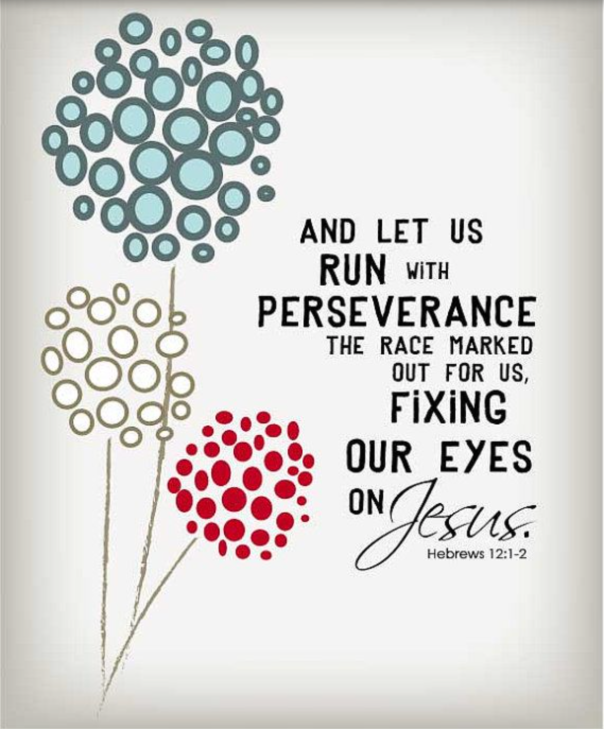 And what does “perseverance” mean? Merriam-Webster Dictionary defines perseverance as “continued effort to do or achieve something despite difficulties, failure, or opposition”.

Did you catch that?

So if at first you don’t succeed, try, try again.

Because you know what? It DOES get easier. He does help me when I turn to Him. He does strengthen me when I pray to Him. Time allows for so many things to work themselves out. The girls are absolutely fluent in English. It took them less than five months time to go from zero English to fluent. Amazing! And those tantrums? Yes, we still have some every now and then, but they are radically different from what they were a year ago. They are now identifiable. They are understandable. They are manageable. They are almost gone completely. Amazing!

And I sit here typing this embarrassed at myself that we almost did give up. That’s the truth right there. We almost let all the fears and worries of the world get the better of us, then trusting what God was telling us all along.

I will provide all you need.

I don’t know what your mountain is today, my friend. I don’t know what you are staring down this year and wondering how you will ever make it to the next. But know that I understand that feeling. I felt hopeless this time last year, and I really couldn’t see past it without a huge amount of God’s help. So I am here to encourage you to reach out to Him. Stay close to Him. Abide in Him. And He will take you through this year to the next. I am living proof of it.

59 thoughts on “If at first you don’t succeed…”